While on routine patrol in the tinder-dry Topanga Canyon, environmental scientist Rafael Salazar expects to find animal poachers, not a dilapidated antique steamer trunk. Inside the peculiar case, he discovers a journal, written by the renowned Robert Louis Stevenson, which divulges ominous particulars about his creation of The Strange Case of Dr. Jekyll and Mr. Hyde. It also promises to reveal a terrible secret—the identity of Jack the Ripper.
Unfortunately, the journal—whose macabre tale unfolds in an alternating narrative with Rafe’s—isn’t the only relic in the trunk, and Rafe isn’t the only one to purloin a souvenir. A mysterious flask containing the last drops of the grisly potion that inspired Jekyll and Hyde and spawned London’s most infamous killer has gone missing. And it has definitely fallen into the wrong hands.

Barb and I are at it again with a new buddy read, but I think it’s happened again where she enjoyed the read more than me. After seeing what I thought head on over to check out Barb’s review at Booker T’s Farm.

Piloting his jeep up the old abandoned fire road, Rafael Salazar could see all around him further evidence of the terrible drought that was afflicting not only the Santa Monica Mountains, but all of southern California.

When I first grabbed this last year to review I thought it sounded like it was going to be a really cool read, but for some reason, I put it off. Now that I finally got a chance to read it I am really disappointed.

It’s got two stories going on with the past being told through the journal of Robert Louis Stevenson and present day in California, where Rafe an environmentalist finds a truck that contains the journal and some old clothing and a bit of potion.

It took me forever to read this and when I did I just really wasn’t that interested in the how the story was progressing, it was just so slow. The journal pieces were really long and boring up until about the halfway mark when Jack the Ripper started to come into play. I will admit to skimming through the journal.

Then the story with Rafe and everyone in the present day part really wasn’t much more interesting. Rafe and Heidi found the trunk but then something happened and they had to leave it behind then some idiots found it and brought to Miranda’s for her old man to look at as they just knew it would have something they could sell in it, but it really didn’t have a lot in it. I skimmed some if it too.

It was really hard to see how these two stories were going to come together and make any kind of sense. The end did clear up most of my confusion but it never really clears up why there is a wolf mentioned in the present day parts. I can only conclude that it must be a descendent of the one mentioned in the past sections?? One may never know.

Overall, I liked the concept, but I really didn’t enjoy it and almost DNFed it but I already DNFed a buddy read a few months ago and didn’t want to do it so soon again…lol. Can’t really recommend it. 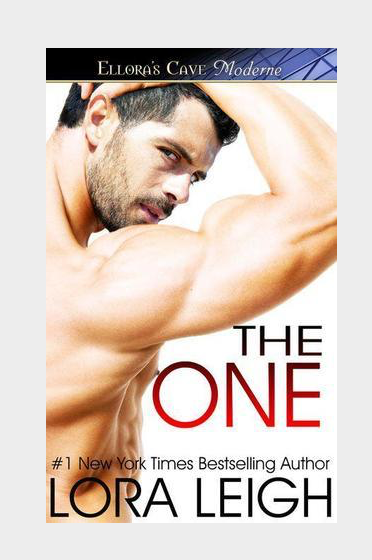 10 responses to “Review of Jekyll Revelation ~Two Bloggers, One Book”