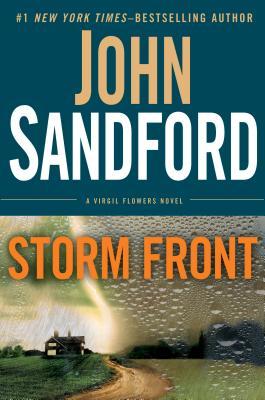 Review of The Darkest Corner of the Night