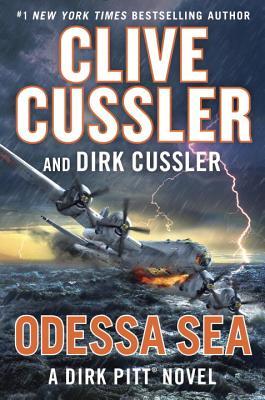 Leave a Reply to Alyssa Susanna (The Eater of Books!) Cancel reply