Buy on Amazon
Goodreads
Also by this author: Believe, Shatter, Burn, Gone with the Ghost

First in the Friendship Harbor Mysteries cozy mystery series and revolving around Sophie LaFleur, the former star of a TV mystery series. This series is set in Maine.

Jeez, I expected more from McCarthy. The TV show Sophie starred in was Murder, She Texted and the character she played was Jennifer Flescher. Makes me wonder how much else McCarthy/Love pinched.

Maybe the authors meant for this reference to make sense when Sophie jumps into playing detective. Lame. Very lame.

Sophie is spending money like there’s no tomorrow. She has no idea how much income she can expect from the pub, so combining this with how she immediately jumped into exploring the mystery of who killed this guy, and I’m left cold. It’s a story with little sense of reality.

McCarthy/Love never do let on as to why Dean is so cold. I guess it’s a cliffhanger.

On the plus side, Sophie is an interesting combination of her let-it-all-hang-out grammy and her prudent and classic mother. And the llama is a fun addition.

McCarthy/Love use first person protagonist point-of-view from Sophie’s perspective, so we know her thoughts, emotions, and the action in any scenes in which she’s present. Or, when she picks up clues to the murderer, mostly by eavesdropping at the funeral assembly that reveals contradicting yet confirming gossip about the deceased. A person who was liked but of whom most were wary.

Murder Drama With Your Llama has a reasonable pace, but it’s annoying in its superficiality. I never felt any connection to the characters, well, other than being irritated by Sophie.

Sophie LaFleur is ready for a scene change, and when she discovers she’s inherited both a house and pub in quaint Friendship Harbor, Maine, she’s thrilled. This is exactly what she needs — fresh start, fresh air, and fresh faces.

What she doesn’t need is a trouble-causing llama named Jack Kerouac or a hunky, disinterested pub manager who just so happens to live in her guesthouse.

Just when you think it can’t possibly get worse, it does.

Now the new girl in town is public enemy number #2. The honor of #1 currently belongs to her inherited, ornery llama, which just so happens to be the suspect in the death of a well-loved, elderly man.

Except Sophie quickly learns he isn’t as well loved as she first thought. She also suspects that his death might not have been at the foot of her cantankerous llama.

The strait-laced Sophie LaFleur, an out-of-work actress from Murder, She Texted, has inherited her grandmother’s house and pub. Oliver Maddox is her best friend whose career-making TV series was back in the day in The High Jinx of Hayley and Jake. Sunny LaFleur is Sophie’s grammy, an old hippie — she was on the cover of the Woodstock album. Jack Kerouac is her remaining llama, now that Janis Joplin has died. Leah is Sophie’s strait-laced mother, a realtor, who’s still in California.

Steamy’s is . . .
. . . Grammy’s pub that Dean “McSteamy” Jordan manages. Brandy/Brady Hardeson is a waitress and bartender. Ethan is her son. Chad is the new dishwasher. Jimmy is the cook. More employees include Dave, Janelle, and Marnie.

Friendship Harbor is . . .
. . . a small town in Maine. Cliff Robichaud runs through women like toilet paper. Karen Grenier is Cliff’s extremely angry daughter. Frances Robichaud is Cliff’s estranged wife and Karen’s mother. Malcolm “Mac” Porter used to be Cliff’s business partner. Michelle is one of the mean girls in town — it could explain why her Joe seems to be paying attention to Dawn Farrington. Jessica Grace is quite the femme fatale and looks after the witchy Eleanor Hall. Her wealthy daughter, Millie, is trapped with her. Becky works at the library. Hannah Quinn is a child who spent time with Sunny. Hannah’s grandmother, June Martin, had been Sunny’s best friend. Winston is June’s cat. Billy is a friend of Hannah’s. Patricia is a realtor in Friendship Harbor.

Nicole Snowden had not been a friend in seventh grade. Moe, a musician, had been a friend of Oliver’s. Stu, the chicken, didn’t win the Blueberry King title. Alex had been Sophie’s boyfriend.

The cover is a nighttime cartoon with Jack, the white llama, smoking something and wearing sunglasses in front of the brightly lit pub door. A mint-green sign advertising “Cold Beer” is on his left. Above his head is a Hollywood-style sign with round yellow lights against a red frame with the title in a gradated orange-yellow-orange against a black background. At the bottom are the authors’ names in white.

The title is what Sophie faces, a Murder Drama with Your Llama. 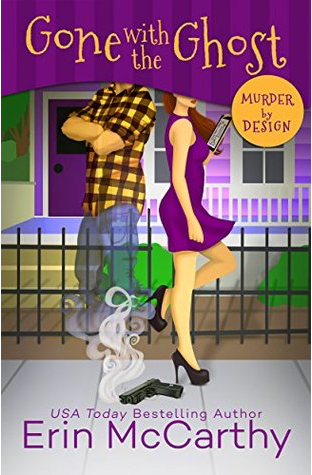 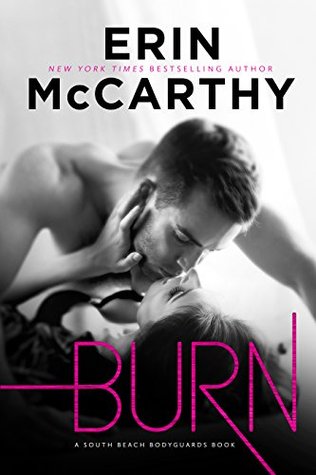 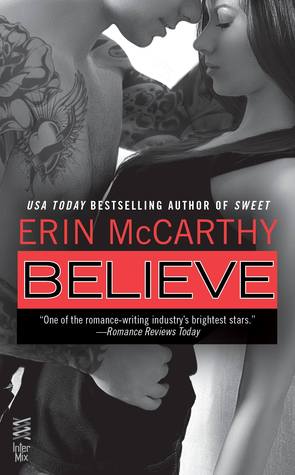