Third in the Buchanons inspirational romance series revolving around a close-knit family in Gabriel’s Crossing, Texas. The focus in Lone Star Dad is on Gena Satterfield and Quinn Buchanon and uses third-person omniscient.

Gena, as protagonist, has quite a few issues to deal with from the secret she promised to hold for her sister to holding her nephew on the straight-and-narrow to dealing with her attraction to Quinn, the antagonist — in so many ways. And Goodnight does a nice job of twining each character’s conflicts together using Derrick as the catalyst.

Yeah, Gena has her particular issues, especially with Derrick, but it’s really Quinn who has the hardest obstacles to get over. By the end of the story, Goodnight has definitely gotten her message across that such difficulties as Quinn is suffering with can happen to anyone.

It’s sweet to watch the softening of Quinn, the aching loner, and I like the message Goodnight sends in this, about women being self-supporting, the anti-bullying and the productive way she went about dealing with it all. Heck, Gena’s productive all the way-round as she grows past her antipathy and works with her nephew. She’s open to the truth, even if she does fight it.

I’m curious to see how Lila will play into the series; she sounds like such an old soul.

Goodnight drove me nuts with the teasers she dropped about the accident that changed Quinn’s life. This, ahem, lack of communication, *grin*, runs parallel with the major conflict in the story. What I don’t get is how stupid Gena and her family were back then. I mean, duhhh.

The romance evolved fairly well. Goodnight had set us up with Gena’s background so it wasn’t insta-love, certainly not for Quinn, lol. That boy has spent way too much time in his own mind.

It’s a nice message: “What good is it if a man gains the whole world and loses his soul.”

Nurse Gena Satterfield knew raising her rebellious nephew, Derrick, would be tough, but moving to Gabriel’s Crossing was supposed to help ease the transition into their new reality. That was before she realized her new neighbor was Quinn Buchanon — her teenage crush, the town’s onetime star quarterback…and Derrick’s father.

Her sister’s dying wish was that Gena keep this secret. Yet watching Quinn connect with the boy and penetrate his angry walls, Gena begins to see him in a whole new light.

Now, torn between the truth and the promise she made, Gena has to follow her heart. And hope they can all heal together.

Gena Satterfield is a nurse practitioner who has returned to her hometown to raise her orphaned nephew, Derrick. Renae had been her ultra-popular sister. They’re living in Ken and Anna Satterfield‘s, her grandparents’, old home.

Quinn “the Mighty Quinn” Buchanon, an architect, had been the high school football star — and the town player — until the accident eleven years ago. Optimus is the kitten Derrick chose; Bella is the one Quinn chose.

Buchanon Built Construction is…
…the family business that employs the four sons and three daughters. Dan and Karen are their parents (Mom insists on family attendance for Sunday dinners). Brady is the company manager engaged to Abby Webster, a waitress at The Buttered Biscuit (The Christmas Family, 2). Lila is Abby’s five-year-old daughter with spina bifida. Dawg is Brady’s brindle. Movie-star-gorgeous Sawyer and the peacemaking Dawson are twins. Charity (Ryan and Amber are her children; her pilot husband is on deployment), Allison (married to Jake Hamilton, Cowboy Under the Mistletoe, 1), and the diet-conscious Jaylee are the sisters.

Dr. Ramos runs the Family Medical Clinic where Gena works; he helps out as the middle school and high school football team doctor. Alabama Watts is a nurse there as well as a friend of Gena’s. Jason is the office manager. Patients include Mr. Chard, Mrs. Brannon, Clare Hammond is a carpenter who works for Johnny French, and Clara Jameson.

Jan owns The Buttered Biscuit Café. Jackson Flint is the school principal. Mrs. Blassingame is the history teacher at the middle school. Josh Miller is a bully. Milly is in Derrick’s grade. Grant Richardson is the head coach. Harris, Sean, and Jenson are some of the football players. Shelby is taking tickets for the game.

Amy and Chelsea are little girls who may take a kitten each. Leroy is a policeman. Mack Wyman is a subcontractor with Buchanon Built.

The cover is very family-oriented with the green field surrounded by trees under a blue sky, Derrick in the middle distance, hands up, hoping for the ball while Quinn has a smile on his face, his hands wrapped around the ball, even as Gena hugs both him and the ball. A band of deep yellow crosses the top of the cover with the genre information and the publisher’s imprint is in a yellow script. Below that is the title and author’s name in a deep burgundy.

The title is Quinn, his fame, his ills, and his truth as a Lone Star Dad. 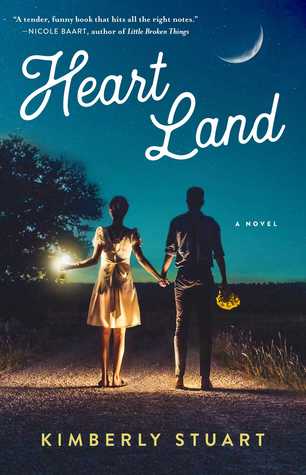 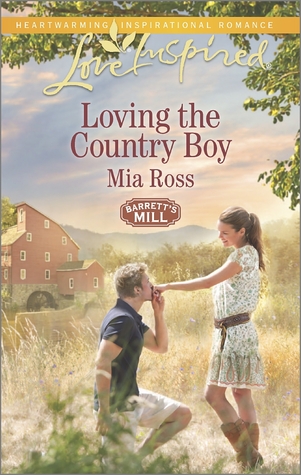 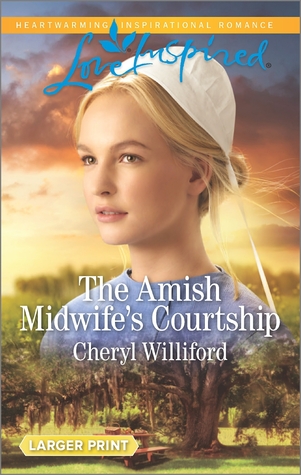