he Red Plague Affair by Lilith Saintcrow
Genres: Steampunk
Published by Orbit on May 21, 2013
Pages: 320
Format: Paperback
Source: the library

Emma Bannon, Sorceress Prime in service to Queen Victrix, has a mission: to find the doctor who has created a powerful new weapon. Her friend, the mentath Archibald Clare, is only too happy to help. It will distract him from pursuing his nemesis, and besides, Clare is not as young as he used to be. A spot of Miss Bannon's excellent hospitality and her diverting company may be just what he needs.

Unfortunately, their quarry is a fanatic, and his poisonous discovery is just as dangerous to Britannia as to Her enemies. Now a single man has set Londinium ablaze, and Clare finds himself in the middle of distressing excitement, racing against time and theory to find a cure. Miss Bannon, of course, has troubles of her own, for the Queen's Consort Alberich is ill, and Her Majesty unhappy with Bannon's loyal service. And there is still no reliable way to find a hansom when one needs it most

Second in the Bannon & Clare historical steampunk series in an alternate Londinium and revolving around a sorceress and a man of logic.

My Take
Since The Iron Wyrm Affair, Bannon and Clare have partnered up in other chases and each has come to admire the other. There is definitely no insta-love here though. The story simply continues the interruption in thought from the first book for Clare and Bannon as their worries and thoughts about the other pop up at the oddest moments, quite distracting really. And it doesn’t fit with the sense of years having gone by. Emma also chastises herself quite a bit for lying to herself. I’m curious where this line of thought is meant to be going.

I do tend to whine on about authors who play with history, and at least Saintcrow warns us ahead of time that she is playing. To be fair, I don’t have objections to fussing with history when the story is something fantasy-based, and yes, steampunk, urban fantasy, paranormals, etc., are all fantasy-based. My objections here are the silly, minute changes Saintcrow makes to the names of people and places; the emphasis she keeps placing on how old Clare is; and, the vagueness in the writing.

Awkward names that the reader stumbles over interrupt the flow of the narrative, and Saintcrow doubles the problem by using true history but with the faux names. It stops my mind as it casts about for the relationship, where Saintcrow’s name fits within history. If you want to create a new world, fine, but if you intend to base it on the old one, stick to its real names. I don’t object to switching it up to change how the war was fought or the election was lost, just leave the name alone. Please.

Age-wise, Saintcrow reminds us that Clare was 33 when we first met him in The Iron Wyrm Affair, 1, and goes on to say that years have passed since then. But there is no indication of how many years it’s been since then. It must be a good twenty for the way the author is carrying on. And if it’s been so long since Bannon first worked with Clare, why is she still harping on Mikal’s strangling Crawford?

And the vagueness continues: what was Emma’s relationship with Thomas or Rudyard; what did happen with Llew at the end; who is the Prime following her around; why not just mention the bloody Philosopher’s stone there at the end; just say what Thomas does at the end and stop cloaking Thomas’ appearance in all this mummery; and, what has Clare has been dosing himself with? I also wish we would learn more about the status of the Indentured in this world. Usually being indentured is a negative, and yet in this series, Saintcrow mentions how lucky Bannon’s staff are to be indentured to her, what a good thing being indentured is. Why? Then there’s the odd relationship between Emma and Coldfaith.

Okay, so Rudyard is a dangerous character, and it sounds as though he’s brought information to the queen’s attention. But I can’t tell if he’s a threat to England, the queen, or what? There’s something about Mikal that frightens Rudyard, and it gets Emma to wondering.

Throughout the story, Saintcrow gives enough information to tease without really saying anything.

The Story
A quite dramatic start when Clare has a heart attack as he’s wrestling with a criminal in the sewers of London. One who has best Clare time and again.

It only worsens when he ends up in a partnership with Vance as he, Vance, Emma, Mikal, and Valentinelli struggle to save Britain from this plague of red.

The Characters
Emma Bannon is a Prima, a sorceress of the highest caliber, and she’s the newly titled Countess of Sellwyth after events in The Iron Wyrm Affair, Llew’s family estate, because Britannia wants Dinas Emrys watched. As part of Emma’s Black Discipline, she does tidy-up work for the Queen. Mikal and Eli are her Shields, men sworn to protect her and be an anchor for magical spells. All of Miss Bannon’s staff are disabled in some manner: Horace and Gilburn are the footmen; Finch the butler; Harthell is the coachman; and, Madame Noyon is the housekeeper.

Sir Archibald Clare, a disbarred mentath who was reinstated as one of the Queen’s Own after events in The Iron Wyrm Affair, has partnered at times with Emma as they chase down the bad guys. Ludovico Valentinelli is a Neapolitan assassin hired to be Clare’s bodyguard. Sigmund Baerbarth, a Bavarian, is a singleminded inventor, and it’s only his assistant, Chompton, who keeps him at all solvent. Mrs. Ginn is Sig’s landlady.

Dr. Francis Vance, an art professor, is a very intelligent mentath with a criminal preference for the unique and difficult. John Morris is a genius-level physicker. Kim Rudyard is a master sorcerer, a half-Indus with some English blood, and is a childhood contemporary of the slums with Emma.

Physicker Darlington is a medical professional. Copperpot is a Master Alterator and sorcerer, one who merges flesh with mechanical. Edmund Tarshingale spends most of his time at King’s Hospital in Holbourne, treating the ill as he promotes the use of carbolic.

Queen Alexandrina Victrix reigns the Empire and serves as the vessel for Britannia. Alberich is the Prince and Consort, an aristocrat from Saxon-Kolbe, who hates Emma. The Duchess of Kent has spent most of her time since her daughter ascended the throne in plotting to bring her under her control. Sir John Conroy is the duchess’ comptroller and partner in raising Victrix. Emma thinks he’s past his use-by date.

The gryphons serve Britannia, have some sort of compact with the Shields, and love the taste of sorcerous-meat. And they hate Emma for what she did in The Iron Wyrm Affair.

The Collegia
Prima Grinaud had been one of the harsher teachers when Emma attended school. Thomas Coldfaith is a Mender of the White Discipline with a twisted and warped body, and it seems as if he has been in love with Emma since they both attended the Collegia. A love that Emma didn’t notice until late.

Constance, Lady Ripley, a.k.a., Constant, Lady Gossip, and the Earl of Dornant-Burgh are useful in their own ways. The Duke of Cailesborough is hand-in-glove with Don Ignacio de la Hoya, a part of the Spanish embassy, in plotting.

The Cover
The cover feels warmer than the first in this series, The Iron Wyrm Affair. Of course it could be the spark of magic Emma is holding along with the orange backlight behind where she’s sitting so carefully upright in the club chair, Clare standing to the side and behind her, one hand on the chair’s upright side. Both are as carefully dressed as always in their Victoriana, although it does seem odd to see Clare with a bowler on his head inside a home library.

The title homes in on the crux of this story, for it’s The Red Plague Affair that creates all the brou-ha-ha. 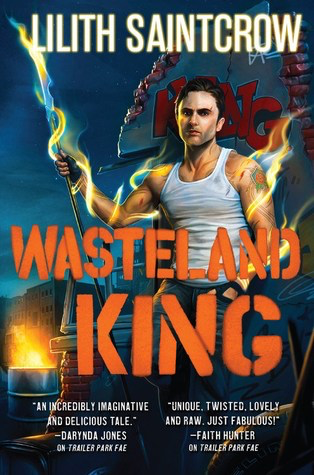 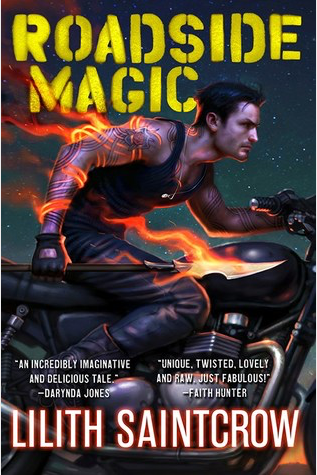 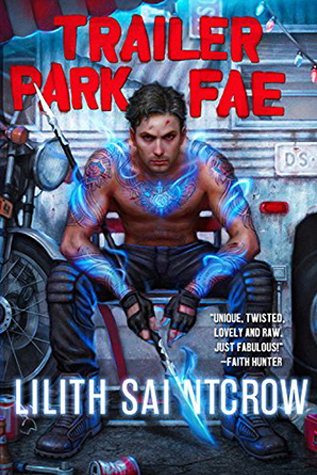 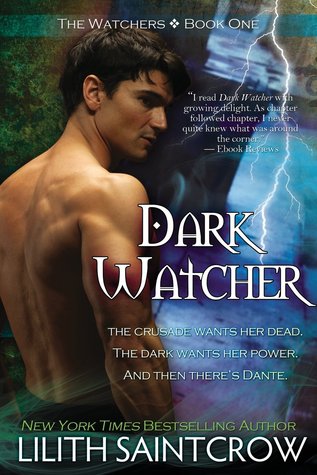