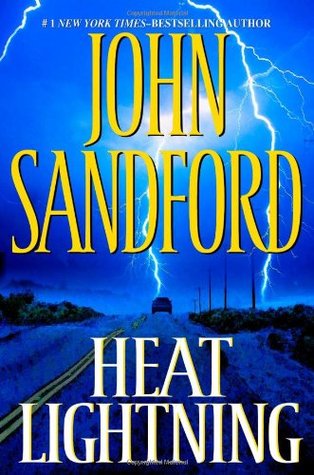 Second in the Virgil Flowers detective mystery series and revolving around a detective-at-large, the man who only gets the really good cases. Its timeline is a month before the Republican Convention coming to Minneapolis in Wicked Prey, 19, which puts this around 18.5 in the Lucas Davenport series.

And I’m still not getting why Virgil is that effin’ Flowers, unless it’s for that “astonishing clearance rate” he has. As for the mystery, I don’t see how his cases are any more difficult than the ones Lucas gets involved in.

“When the going gets tough, try to unload it on that fuckin’ Flowers.”

I do love the angle Sandford takes with Virgil’s outside interest as a writer as well as the feminine interest in him. It’s all a part of the lower-key humor in this series. Yes, it’s similar to that in the Lucas Davenport series, but it feels a hint more subtle.

“…I felt a kind of feminine orgasmic wave cross over the metro area. I said to myself, ‘Daisy, girl, that fuckin’ Flowers must have come back to town.'”

Sanderson does do a good job of keeping us in suspense, releasing bits and pieces along the way, keeping us wondering who really is behind this series of murders. Those red herrings he throws in, well they aren’t really all that “red”.

There’s some interesting peeks under old CIA operations. Oh, brother. I don’t think much of Chester either, giving up his son’s name. And Homeland Security will sell you out in a New York minute, although I do think the criminals deserved punishment.

There’s a quick rewrap up of characters and “loose threads” at the end. I loved the one about the New York Times. Go Virgil!

Flowers may have been around the block a few times, but he can still be surprised. Especially when Lucas calls about a body in Stillwater, two shots to the head, found near a veterans’ memorial. And the victim has a lemon in his mouth.

The more Flowers works the murders, the more convinced he is that someone’s keeping a list, and that the list could have a lot more names on it. If he could only find out what connects them all . . . and then he does, and he’s almost sorry he did. Because if it’s true, then this whole thing leads down a lot more trails than he thought and every one of them is booby-trapped.

Detective Virgil Flowers is the son of an old-school Lutheran minister whose wife, Virgil’s mother, teaches engineering. He’s one of Lucas Davenport’s men, a Bureau of Criminal Apprehension cop whose true love is writing articles on hunting and fishing with a home base in Mankato.

Lucas Davenport is in charge. Weather is Lucas’ surgeon wife. Letty is their adopted daughter and Sam is their toddler. Sloan is a friend, a cop who retired, and opened a bar. Elle is a childhood friend of Lucas’, a psychologist and a nun. Micky Andreno, a retired patrol lieutenant from Mortal Prey, 13, will enjoy helping out.

Shrake and Jenkins are thugs, er, a couple of Lucas’ operatives along with Del Capslock (his wife is pregnant), Dan Shaver, Dan Jackson is good with a camera, and Benson. Carol is Lucas’ secretary; Sandy is his ace part-time researcher. Rose Marie Roux is the state commissioner of public safety and Lucas’ boss. Neil Mitford is the governor’s personal weasel.

The Bemidji office
BCA agent Larry MacDonald works with the Mounties all the time. Charles Whiting is the agent-in-charge. Ron Mapes and Paul Queenen are more agents.

Harold Gomez is an agent with the DEA and figures he owes Virgil after events in Dark of the Moon, 1.

Homeland Security
James K. Wright and Morris Arenson are incredibly arrogant agents who make it quite clear that American citizens no longer have the rights we thought we did.

Highway Patrol
Highway Patrol Sergeant Dave Marshall is part of the team who found David Ross, Wigge’s bodyguard. Jean Prestel is a schoolteacher with plans to marry David. Doug Wayne is a pilot for the highway patrol. Kate is another pilot. Tom Hunt is a state trooper.

Red Lake is…
…an independent Minnesota reservation with its own law enforcement system. Louis Jarlait, Rudy Bunch, and Olen Grey are part of the tribal PD. Edna Reese is Ray’s mother. Tom Broad was out driving. Cliff Bear saw an Apache.

Don Worth is the director at the vet center. Chuck Grogan is a volunteer coordinator who owns Perfect Garage Doors and Fireplaces.

Sins of omission are coming home to roost for Bobby Sanderson, a building inspector and carpenter — and his German shepherd, Mike — whose girlfriend, Sally Owen, will be hurt. Chuck Utecht whose wife, Marilyn, seems unaffected, pulled it together back then. Chester Utecht was his father who sells heavy equipment. He was the first. Ray Bunton is part Chippewa from Red lake. Carl Bunton is Ray’s step-uncle, laid off by Northwest Airlines and working as a convenience store clerk.

John “R-A” Wigge is an ex-St. Paul cop, dirty, who is now vice-president of a high-end private security agency, Paladin, owned by Ralph Warren, a criminal sociopath about whom a lot of questions arise. Richard Homewood is a real estate consultant who testified against Warren.

Carl Knox is organized crime and runs Knox Equipment; his oldest daughter is Shirley. Another daughter, Patricia Ann Knox-Miller, has a cabin up north. Sal and Sean Raines are part of Knox’s security.

Professor Mead Sinclair is doing research on long-term aftereffects of the Vietnam War. Mai is his half-Vietnamese daughter, a dancer in Madison, Wisconsin. Professor Manfred Lutz teaches at Georgetown University with some interesting insight into Sinclair.

Media
Linda Bennett is with KSTP. Daisy Jones is quite seductive.

Janey Small was Virgil’s second wife, between first and third. Jimmy Stryker is the Stark County sheriff (Dark of the Moon). Don is a young hitchhiker. Dave Root is the alcoholic owner of the RootyToot Resort on Candi Lake. Loren “El” Conrad is married to a big shot at Pillsbury; she and her daughter do a lot of fishing. Todd Barry is with the New York Times. Lark is an opium addict Virgil knows.

The Liberty Patrol is…
…a group of bikers who provide security for funerals for soldiers killed in Iraq. Darrell Johnson is its president. Bill Schmidt turns out to be the impersonator.

Nguyen Van Tai and Phem are with Bennu Consultants from Canada, working with Larson International. Hao Nguyen is the resident for the intelligence service at the Vietnamese embassy in Ottawa.

It’s a tight group of three: the scout with professional skill in reconnaissance and interrogation who wants to improve his photographic skill, the shooter, and the coordinator, Hoa, whose Grandfather wants revenge.

The cover is that deep, dark blue of nighttime on a lonely road. A major lightning strike illuminates the landscape, its tip touching on a car at the top of the hill, a naked row of telephone poles lining the right side of the straight. The title is in a three-dimensional and embossed white with yellow while the author’s name is large on top in the same 3-D effect in bright yellow with black.

The title is at the end, Heat Lightning that may well hit between Virgil and Sandy. 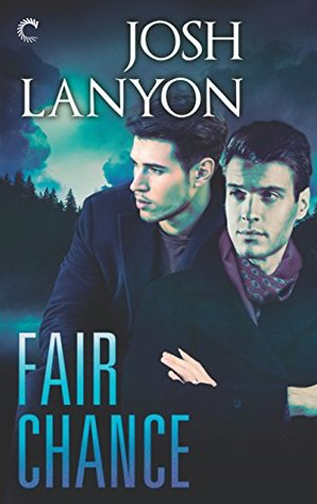 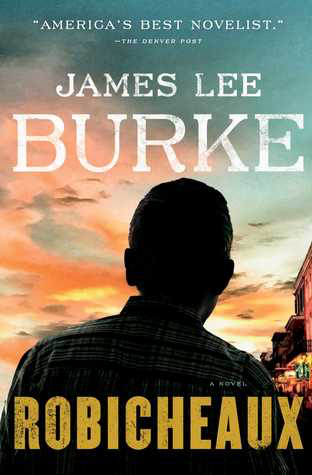