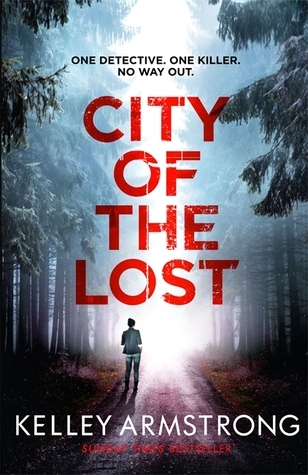 10 responses to “Book Review: City of the Lost by Kelley Armstrong”