After serving out a year of hard labor in the salt mines of Endovier for her crimes, 18-year-old assassin Celaena Sardothien is dragged before the Crown Prince. Prince Dorian offers her her freedom on one condition: she must act as his champion in a competition to find a new royal assassin. Her opponents are men-thieves and assassins and warriors from across the empire, each sponsored by a member of the king's council. If she beats her opponents in a series of eliminations, she'll serve the kingdom for three years and then be granted her freedom.

Celaena finds her training sessions with the captain of the guard, Westfall, challenging and exhilarating. But she's bored stiff by court life. Things get a little more interesting when the prince starts to show interest in her... but it's the gruff Captain Westfall who seems to understand her best.

Then one of the other contestants turns up dead... quickly followed by another.

Can Celaena figure out who the killer is before she becomes a victim? As the young assassin investigates, her search leads her to discover a greater destiny than she could possibly have imagined.

I have seen this book series around for a while now and I will admit to be on the edge about this one. It’s not my normal type of read, I like more urban fantasy than straight fantasy. I seen great reviews and yet I was hesitant but a couple of my blogging buddies Berls from Fantasy is More Fun and Michelle from Because Reading kept telling me how good it was and so I grabbed it up when it was on sale for .99 in case I didn’t like it I wouldnt’ be out a lot of money. Then I turned around and got the audio cheap since I had already bought the book.

Shotgun reviews were started by Berls and since she is one of those that wanted me to read this badly I thought it fit to use it for this review. I am using this as sort of my recommended reads reviews for those that I might not have tried if it wasn’t for a friend recommending it. 🙂

So I went back and forth on this one trying to figure out exactly what I thought about this one. I went back and forth between 3.5 and 4 stars because as much as I did like it there were parts I didn’t like as well. In the end I settled on 4 sarts but I really think it’s more like 3.75. 🙂

Celaena is a female assassin and she is a pretty good one because the want to keep her name a secret and make her prance around as a jewel thief instead of who she really was. She was brought there to fight to be the kings champion and she sees it as the best way to gain her freedom.  When the champions start dying she must  figure out what is going on before she becomes one of the dead.

I liked Celaena because she was a kick ass female character but at the same time there was things I didn’t like. I sort of thought for an assassin she was a little to girly. She could go from hard assassin to girly girl over a ring or a pretty dress. I guess I pictured a more tomboyish assassin and she wasn’t it. It sort of took some of the hardness that an assassin would need at least to me.

I hate love triangles!!! Mainly I hate them because I always pick the one the  character never chooses. I am not a fan of Prince Dorian, he is a little wimpish. Not that I want him to be has hard and evil as his father but he needs to be more commanding and not so bookish. (not that he can’t enjoy a good book mind you…lol)

My favorite person was Captain of the Guards, Chaol Westfall. He is so gruff and rough or at least he tries to be. Even when he starts to sort of like Celaena a part of him never truely trust her. He tries hard not to like her and I think that is why I liked him. He just seems really sweet.

I am not sure how I feel about her new friend, Nehemia. I just don’t trust her, even though she has been helpful. She is still a foreign princess from a land the king has been brutal towards as he slaughtered a lot of her people.

I also felt that it was a little two long, after the duel at the end it just kept going and going. I thought to myself oh my I still have like an hour left to go.

Overall, I am glad that I gave it a chance as I did enjoy it and I am curious to see what happens in Crown of Midnight. I was told that it was better than Throne of Glass by a few, so fingers crossed. I am a bit worried about Heir of Fire because it seems to have mixed reviews..especially between Berls and Michelle..lol. 🙂 I do know that I will continue to listen to this series as I think I will just enjoy it more if I do. 🙂

Elizabeth Evans does a great job bringing this book to life. It’s not my normal type of read and I honestly don’t think I would have made it threw it if it wasn’t for the audio version. She does the assassin’s voice great, but she doesn’t really have other great voices, but it didn’t really take away from the audio. 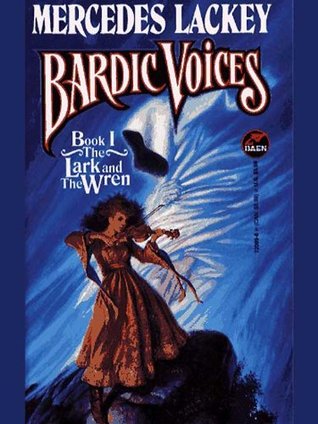 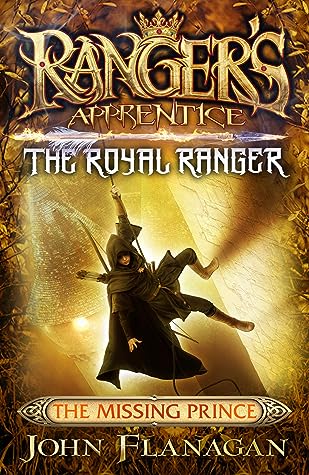 5 responses to “Audioreview of Throne of Glass (A Shotgun Review)”