Posted May 21, 2016 by Stormi in Audiobook Reviews, Book Reviews / 4 Comments 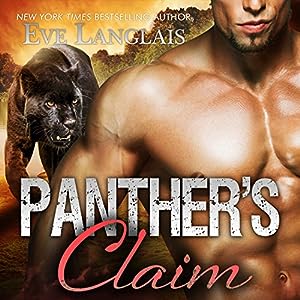