I received this book for free from Barclay Publicist in exchange for an honest review. This does not affect my opinion of the book or the content of my review.

Artemis, goddess of the hunt, has lived with heartache for the last fifteen hundred years, believing her only love is dead. That’s what her father—Zeus, king of the gods—told her. After recent events brought the truth to light, Artemis must gather the courage to face her lost love again.
Evangelos, former god of messengers, was content living in the mortal world until he discovered he has a daughter and her mother is Artemis. When the goddess shows up at his place of employment with tales of renewing his god status, he’s skeptical. Zeus wouldn't reverse the curse out of the goodness of his heart. There is always a catch. The god king wants something in return.
When Artemis explains she has to hunt down her stepmother, Hera, in order to get Evan back into Zeus’s good graces, Evan demands to accompany her. However, the journey turns out to be a test that could bring them closer together or tear them apart forever.

Also by this author: Ashes of War

Artemis’s Hunt is a short steamy novella in the Son’s of War series.

Artemis just found out that the man she loved is not dead. He has been banned by Zeus to live in the human world. When Ash finds out that her father is alive she visited him but that didn’t go so well the first time, nor did meeting Artemis again for the first time.

Now Evangelos has had a little time to think things over with the help of a rather large dragon and he wants to get to know Artemis again. Zeus sends them on a hunt to find his wife as sort of a test for Evangelos, but Hera is not a fan of Artemis and doesn’t play fair.

We have gotten to know Artemis a little in the first two books as she is Ashes mother, so it was fun to get a little story about her getting to find love again with the man she has pined for for 1500 years!

For being only 60 pages it’s a pretty hot little read, but still interesting. I think I would have liked it to be a little longer though and had the hunt drawn out more just for fun.

This series needs to be read in order even this one should come after book two just like it says as they do follow in a continuing story arc.

If you like paranormal romances then check out the Sons of  War series!

Michael Ferraiuolo does a great job with this series, I love his God voices for the head honchos like Zeus and Ares.

Audiobook review of Ashes of War
Audioreview of War’s Passion 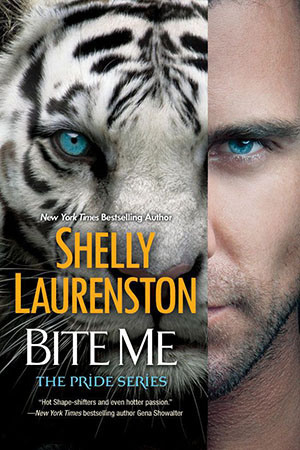 One response to “Audiobook review of Artemis’s Hunt”