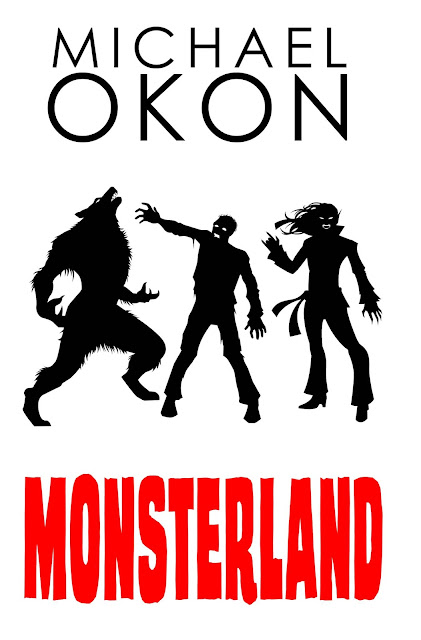 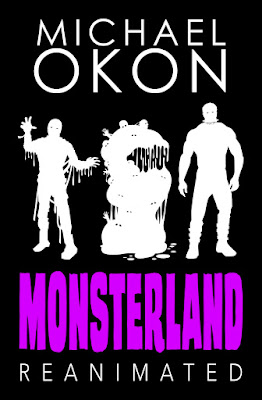 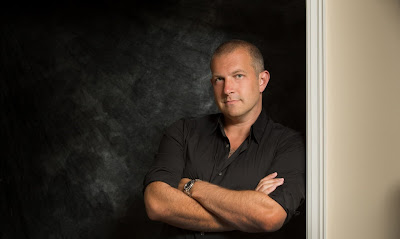 #MONSTERLANDREANIMATED is another true gem of dark #fantasy action/adventure by Michael Okon, a master of the genre. Enter #giveaway to win #books or #AmazonGiftCard. #monsters #mummies @Michael0kon @iReadBookTours… Click To Tweet