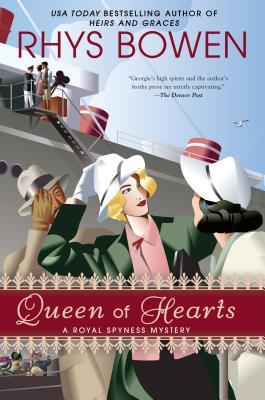 Also by this author: Heirs and Graces, Malice at the Palace, Crowned and Dangerous, On Her Majesty's Frightfully Secret Service, The Tuscan Child, Four Funerals and Maybe a Wedding, Love and Death Among the Cheetahs, The Last Mrs Summers