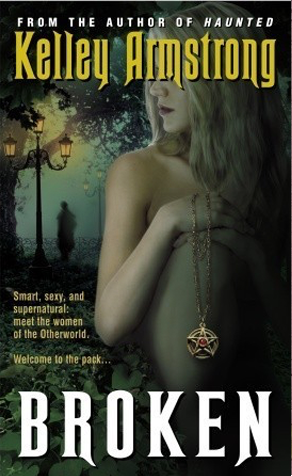 Buy on Amazon
Goodreads
Also in this series: Otherworld Secrets